It’s late June, which means the arches are in full bloom at Elizabeth Park. Endless clusters of delicate white, pink, and red blossoms cascade over pathways framed by arched trellises. Every year, starting around the summer solstice and lasting through the 4th of July, these ramblers all but eclipse the Park’s other roses, forming the backdrop for countless wedding photos and Instagram posts (see some of the best ones below).

Elizabeth Park is home to the largest display of arched trellises in the U.S.; on them we grow four varieties of ramblers: Excelsa, Crimson Rambler, White Dorothy, and the subject of this post, Dorothy Perkins. Dorothy Perkins was named for the granddaughter of Charles Perkins, founder of American plant wholesaler Jackson & Perkins (Scanniello, 1994, p. 89). Charles started the business in 1872 to sell strawberry and grape plants; his foreman, E. Alvin Miller, happened to dabble in hybridizing roses, prompting the company to market one of his successes as “Dorothy Perkins” in 1901 (Jackson & Perkins, 2018).

Noted for its abundant light pink blossoms, Dorothy Perkins was the first rambler hybrid to truly thrive in northern climates (Scanniello, 1994, p. 89). From the time of its introduction until a nationwide move toward repeat-blooming climbers in the 1930s, Dorothy Perkins was the best-selling climbing rose in the United States (Scanniello, 1994, p. 89). In response to Dorothy’s success, Jackson & Perkins began focusing exclusively on roses (Jackson & Perkins, 2018), becoming one of the largest rose retailers in the world. 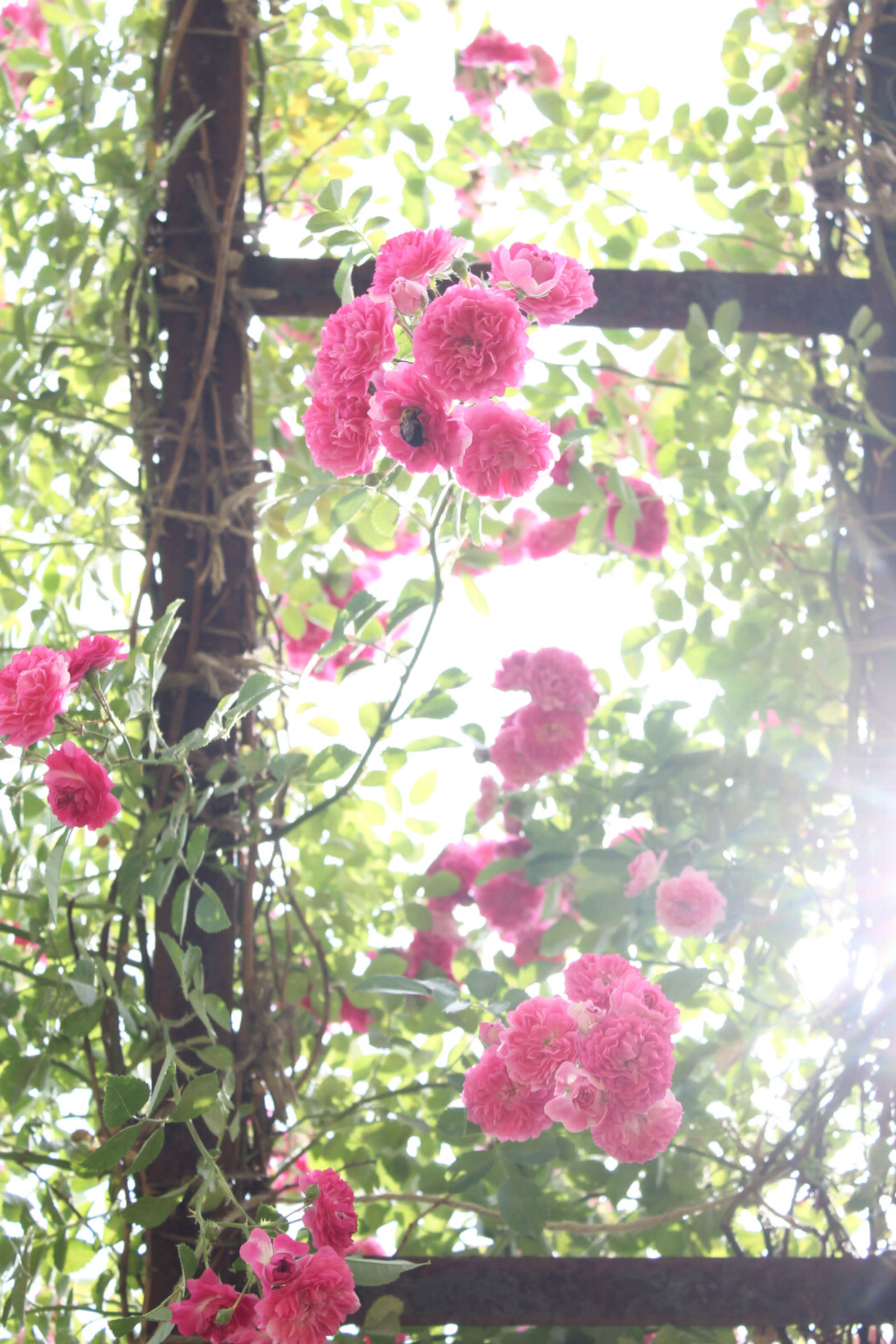 And as for White Dorothy—this white-blossomed counterpart is a “sport,” or naturally-occurring genetic mutation, of Dorothy Perkins, discovered in 1908 by English nursery Benjamin R. Cant & Sons (Dobson & Schneider, 2018). We grow both varieties at Elizabeth Park. 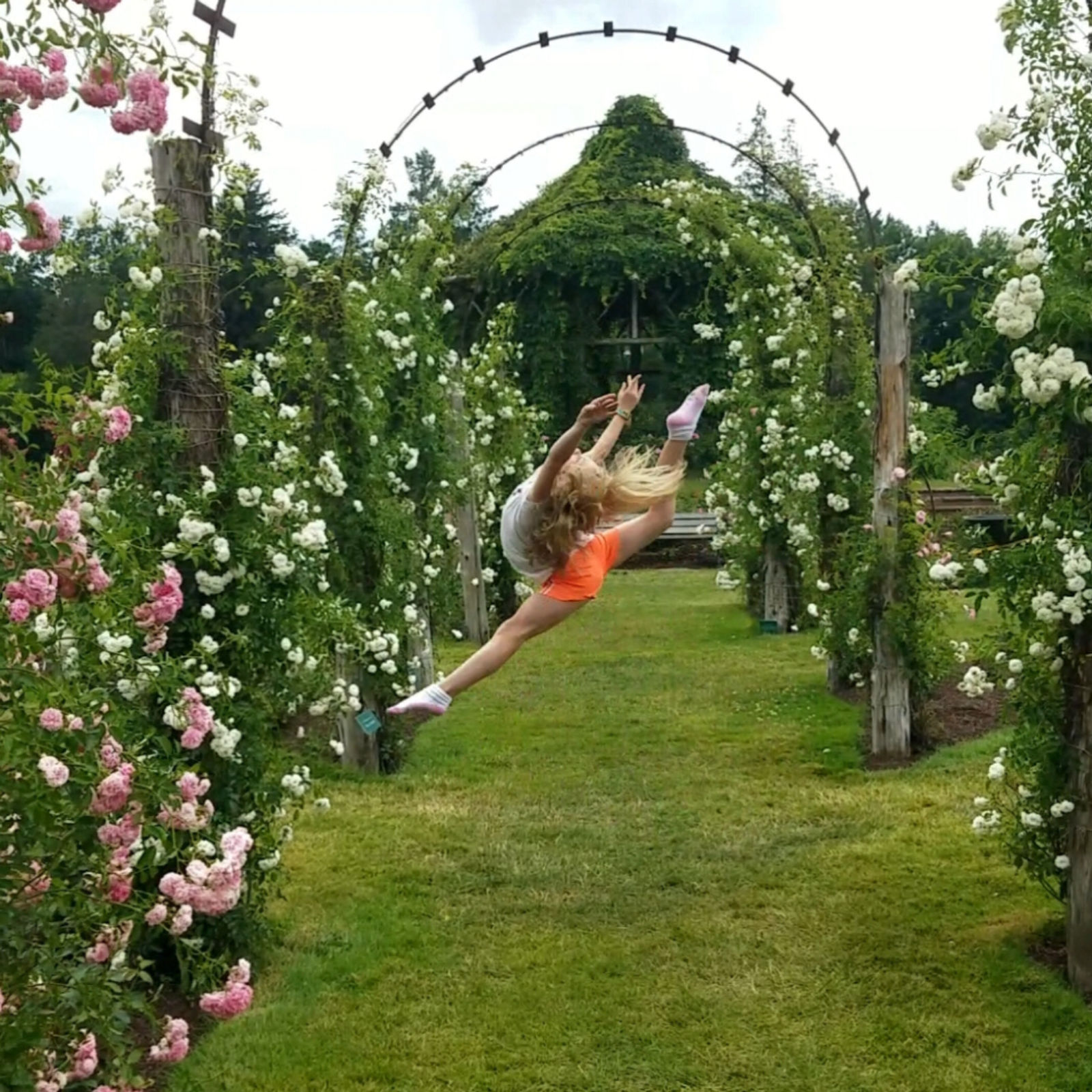 White Dorothy brings out the ballerina in one park-goer. Photo by Vanessa Felie IG: queenvanna

Last year the Dorothy Perkins at Elizabeth Park produced a second, smaller bloom in early August. She also attracted aphids and a fair amount of powdery mildew, though neither inflicted any lasting damage. Once every few summers we untie the plants from the arches for a heavy pruning, and every December we cover them with evergreen boughs to protect against winter damage. 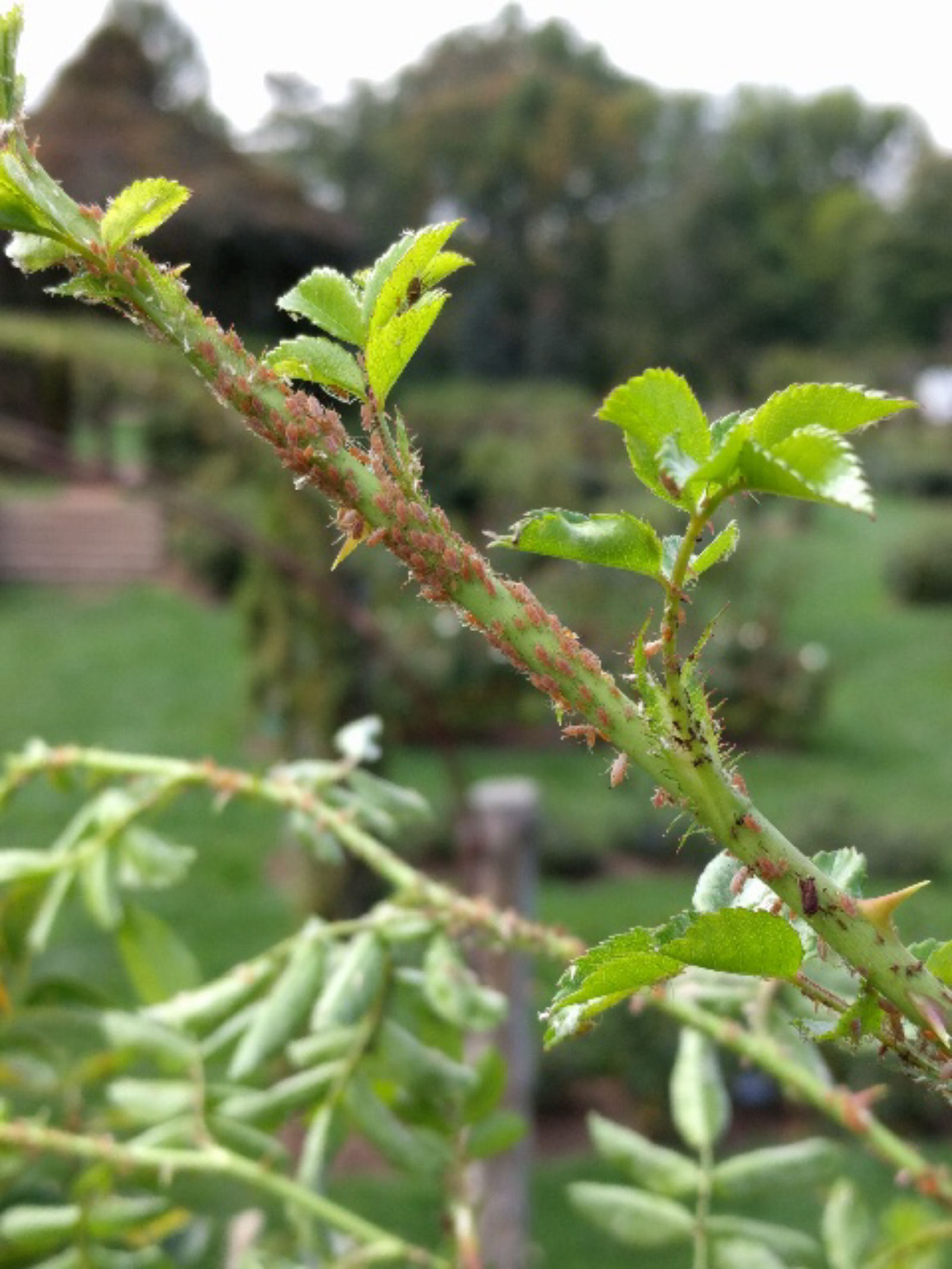 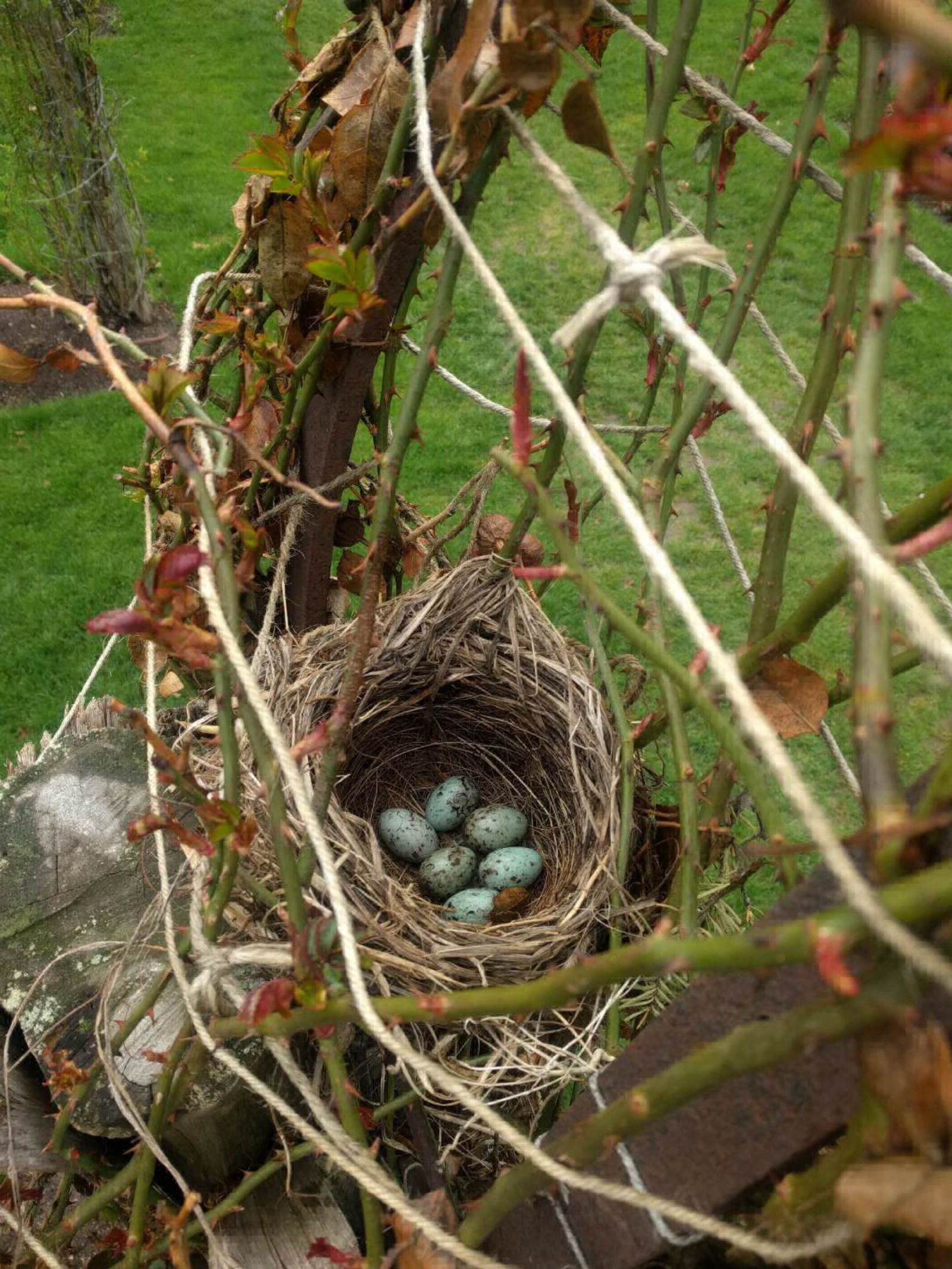 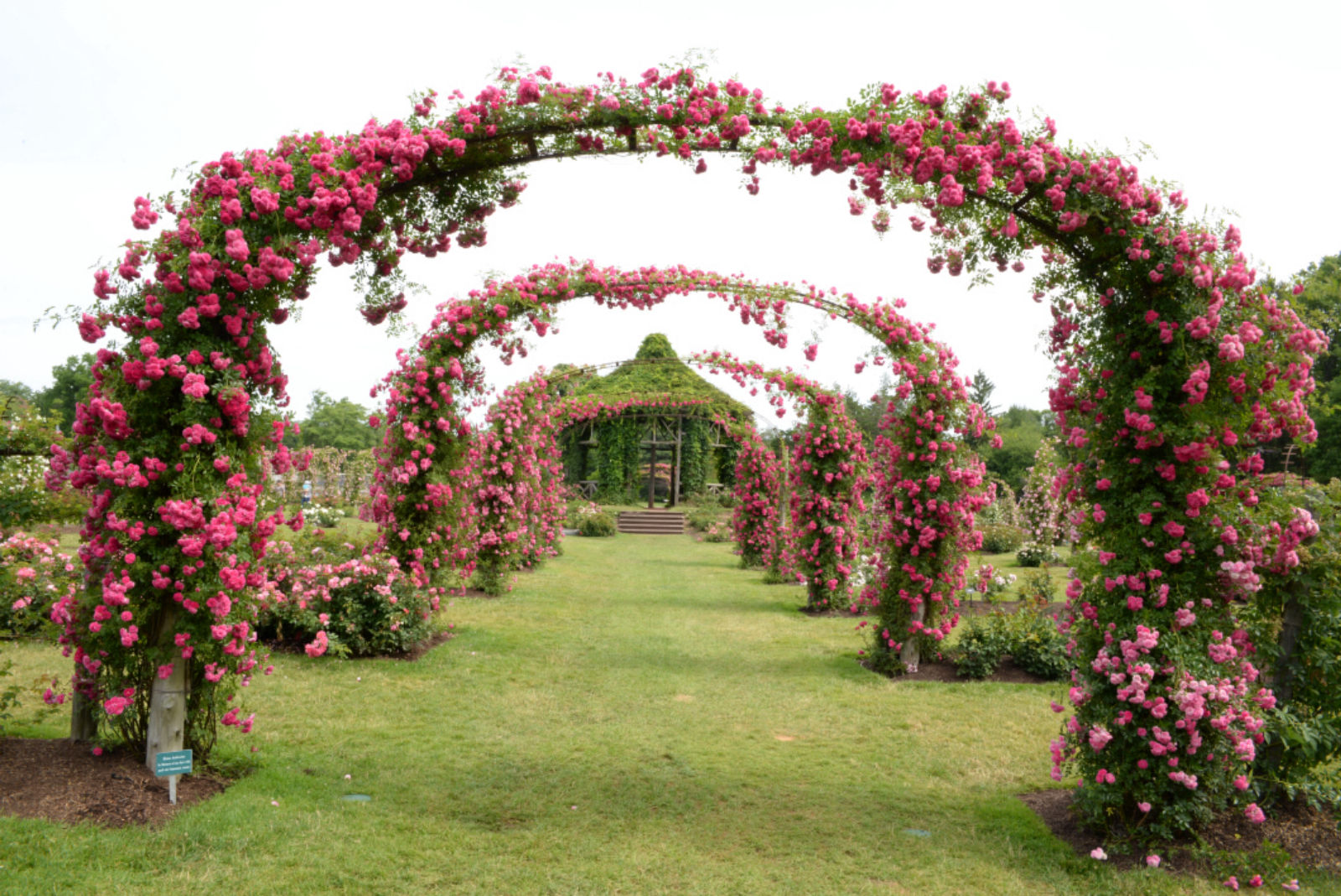 Excelsa: another variety of rambler on the EP arches. Photo by Mike George 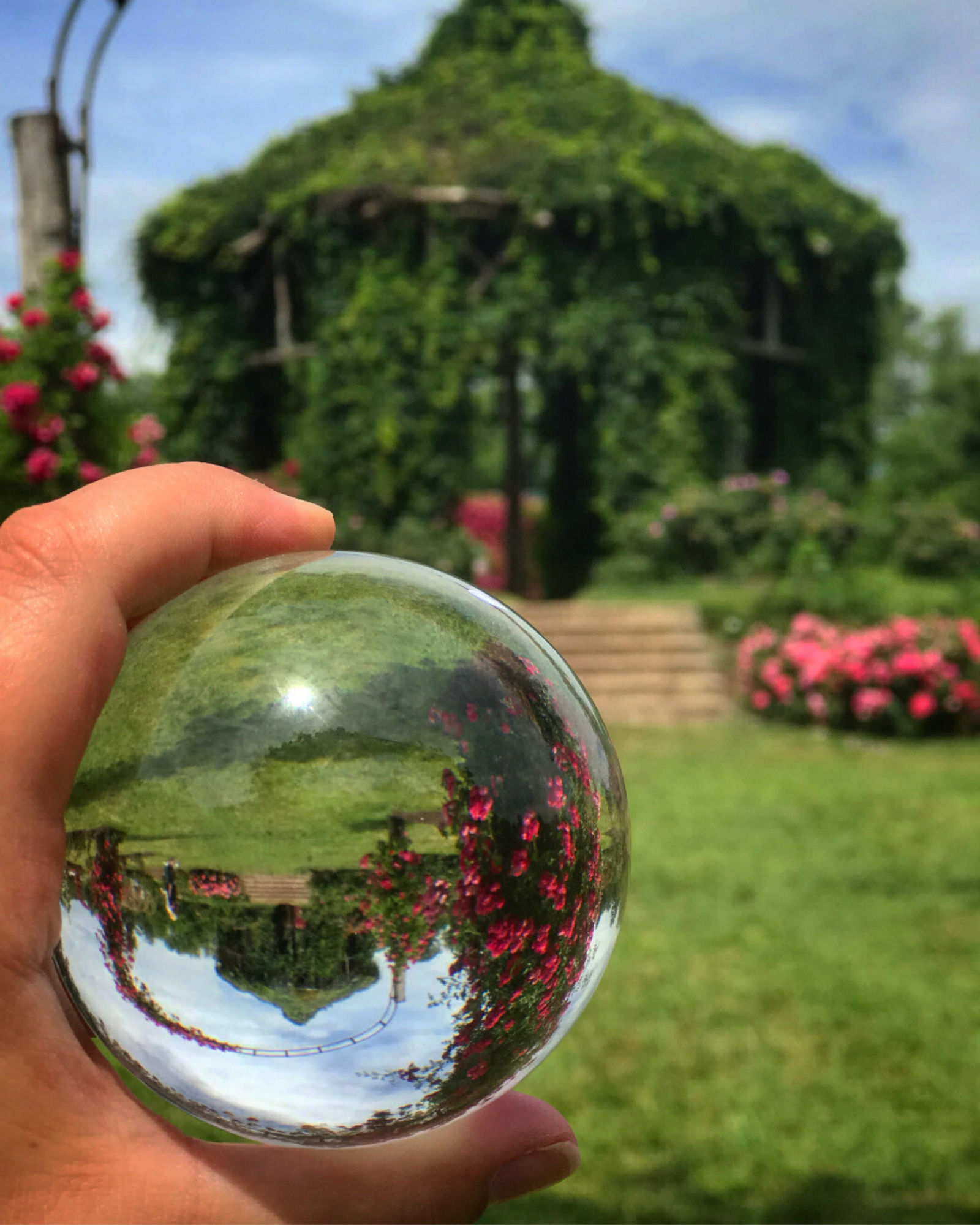